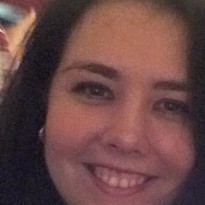 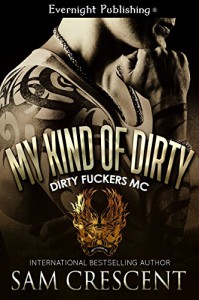 I enjoyed this book, I liked the chemistry between Drake and Grace and how Drake was patient with her seeing as she was still emotionally scarred over her previous relationship and I liked seeing how they became friends and then slowly started becoming more than just friends.
I liked the little cameo where knuckles appeared and I'm pleased there was no drama and very little angst as I thought there was just enough with Grace's past aswell as the trouble the other female characters are in when it comes to the men lol. I liked the ending I thought it wasn't too rushed aswell as the epilogue and I liked seeing how the book is left open so I'll be keeping a lookout for the next story which I'm already looking forward too and
I enjoyed reading about the other characters in the book, it's making me wanting to read more particularly about Chloe and Richard.